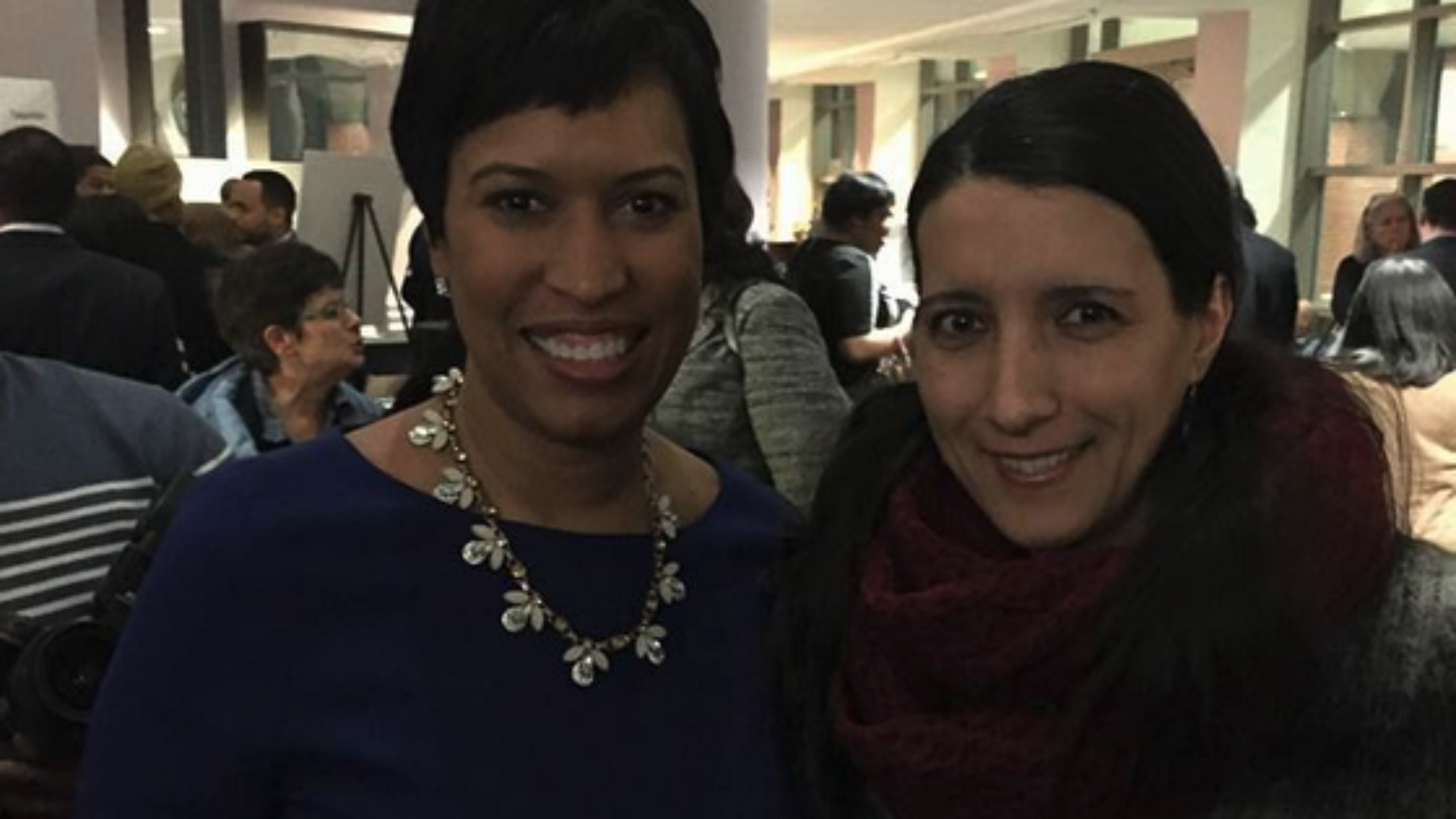 In 2016, The Salsa With Silvia Dance Studio was awarded a grant of $85,000 and personally acknowledged for its community efforts and improvement of the Georgia Avenue Corridor by DC Mayor Muriel Bowser.

In January 2017 DC Mayor Bowser featured Salsa With Silvia as a small business success story in her two-year Accountability Report. The Mayor’s video crew came and shot a video interview with Salsa With Silvia owner, Silvia Alexiev. She was then invited to attend the Mayor’s event where the video was featured among few other highlighted businesses. 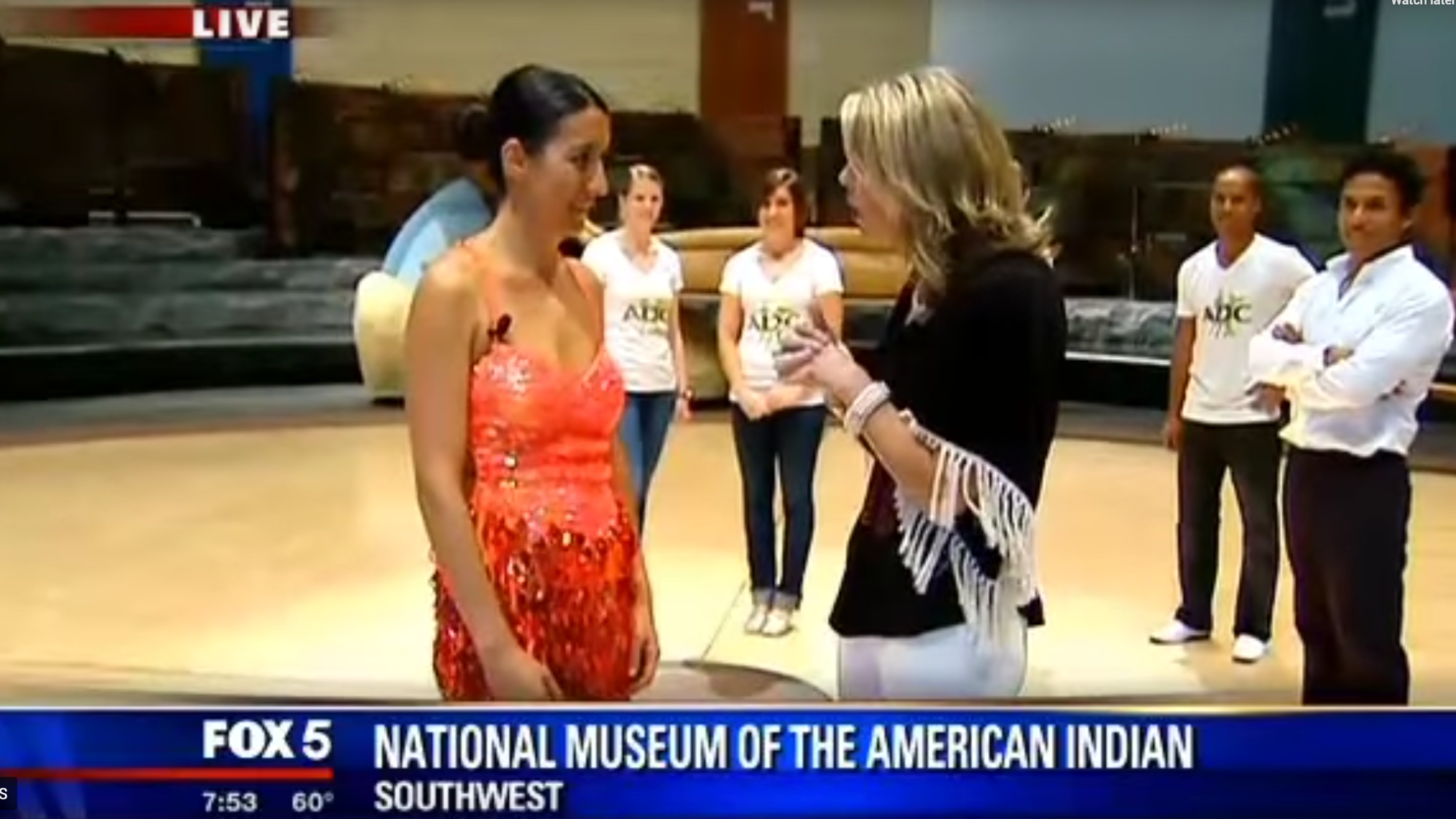 Salsa With Silvia Live On FOX5 For Hispanic Heritage Month 2014

On October 8, 2014, owner Silvia and her crew of instructors and performers were live on FOX TV teaching reporter Holly Morris how to dance salsa and bachata in light of Hispanic Heritage Month. 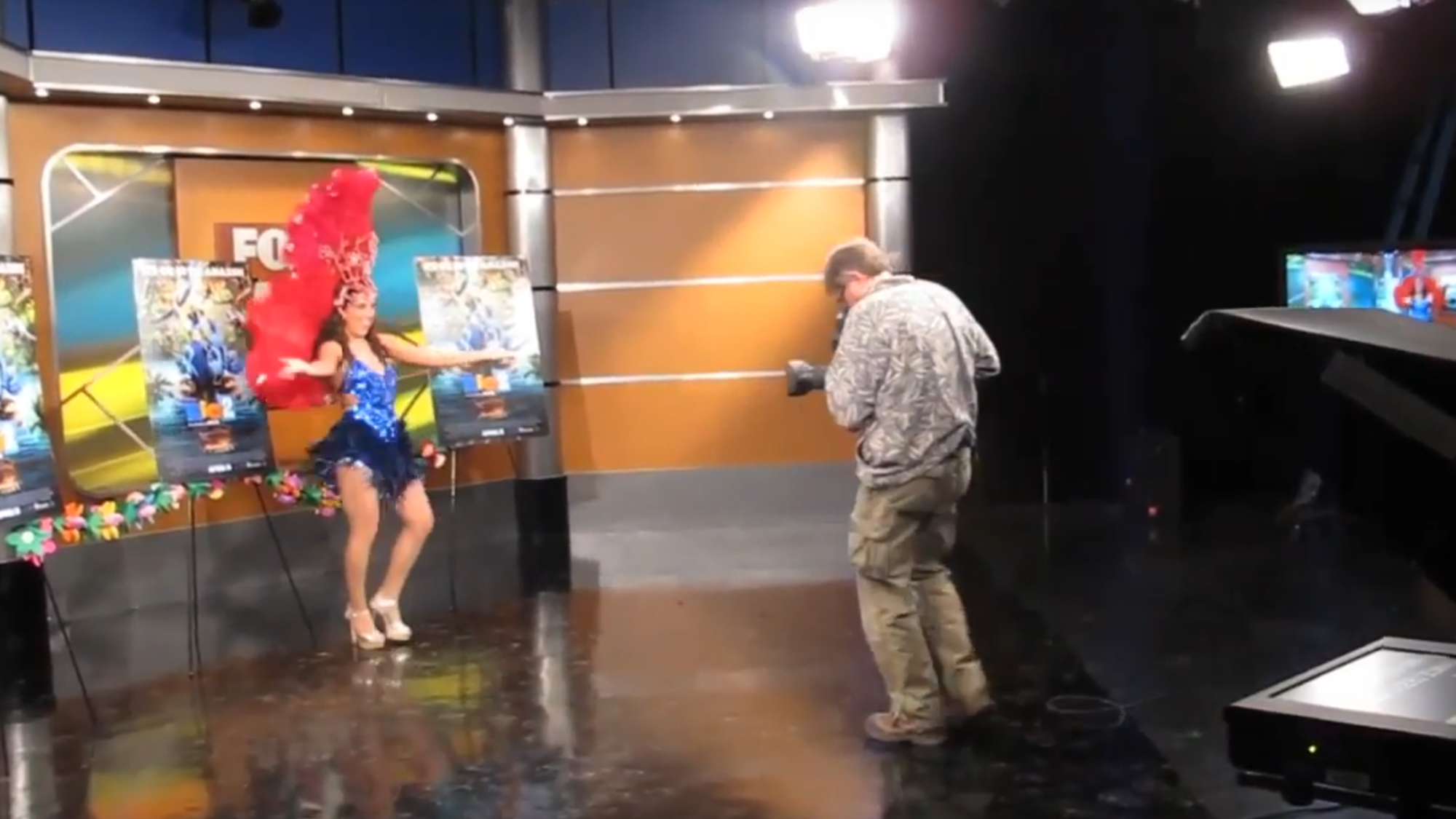 On April 8, 2017, the FOX channel invited Salsa With Silvia’s instructor Kelly to their Good Day show. Kelly taught anchor Kevin McCarthy a few Samba moves on air to celebrate the upcoming opening of the Rio 2 movie.