Amber Davis is a Washington, DC native and a proud graduate of Towson University with her B.F.A. in Dance Performance & Choreography with a minor in Theatre Arts- Magna Cum Laude. She has trained in musical theatre under Chet Walker at the School of Jacob’s Pillow and studied with Troy Roland and Wendy Davis for television and film. Ms. Davis has performed alongside renowned artists such as Ella Mai (Singer/Songwriter), Matthew Rushing (Alvin Ailey Dance Company) and Ronald K. Brown (Evidence Dance Company). Some of her professional credits include working with the Galli Theatre- New York debuting in Cinderella, Little Red Riding Hood and the Princess and the Pea. Ms. Davis is a fourth season company member with the Beauty for Ashes Project- Washington, DC and guest choreographer for the Academy of the Holy Cross Adrenaline Dance Team. In her six years of being an educator, she has had the privilege of being a children performance director for dance and musical theatre in various schools and studios in the DC Metropolitan area. Ms. Davis fell into the world of ballroom dance while training with Arthur Murray Dance School- Glendale, CA, specializing in wedding dances and the major six social dances. As she continues to pursue her craft, Ms. Davis has discovered her newfound passion for Salsa and Cha-Cha dancing. 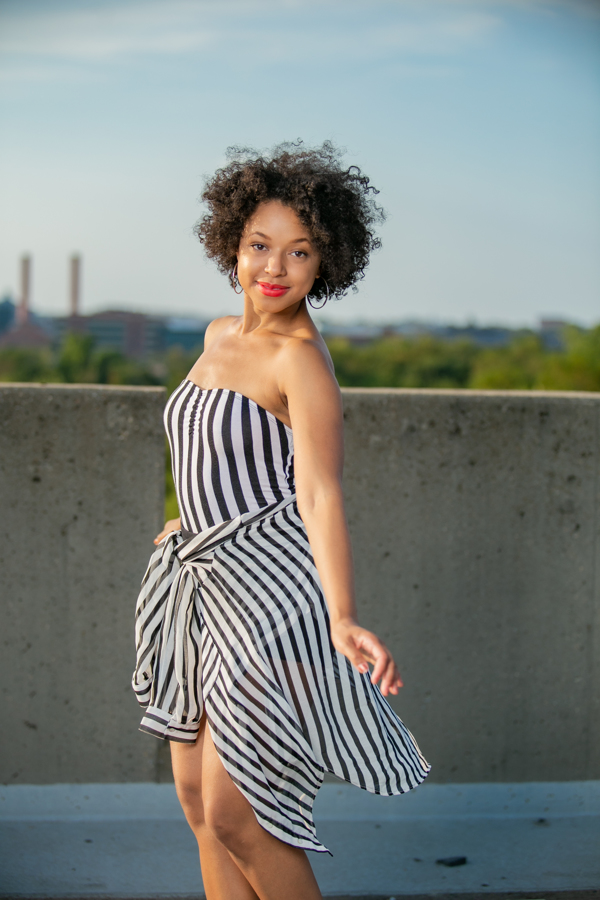